English is the most outspoken language all around the globe. In the past century English has become universal language for communication. Most of the developed countries and western country’s primary language is English. English language was highly imposed during the British empire rule between 17th and 20th century, as they had the largest empire the world has ever seen.

Rapidex English speaking course is the best and most selling book of all time in best books to read English in India.

The Wind In The Willows – Kenneth Grahame:

This book narrates the tales of animals of the English countryside that live by the river and their adventures there. The author has used very simple and basic English which will attract both kids and adults.

The Old Man And The Sea – Ernest Hemingway: 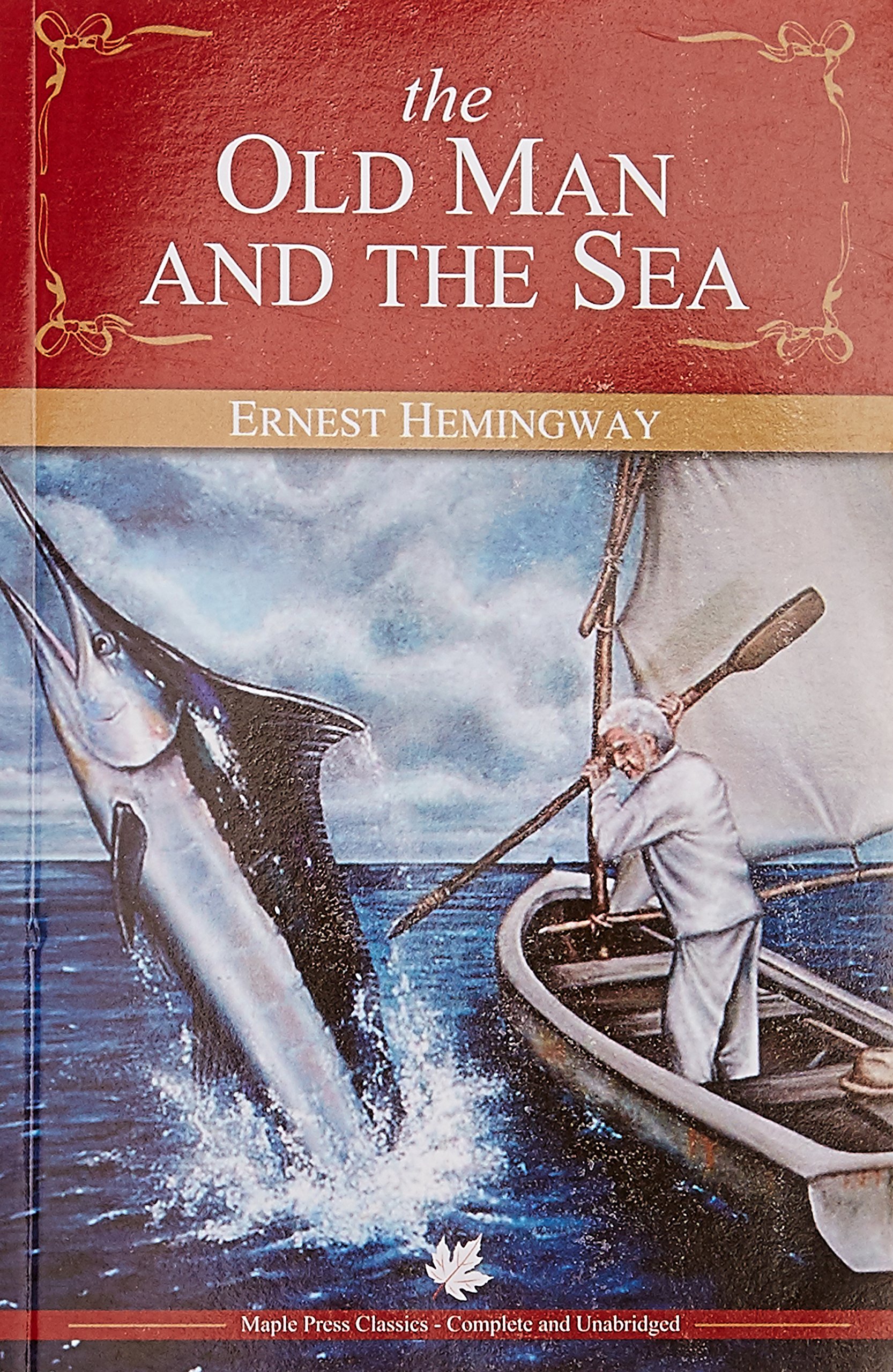 Ernest Hemingway is a well-known renowned author in English literature. He’s known for his straightforward and clear-cut writing style using short sentences. Which helps many beginners in learning English. This book is a story of Cuban fisherman and his battle with a giant named marlin. This is one of the best books he has written. 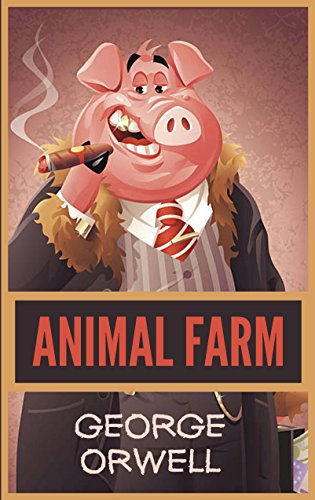 This a story of animals in a farm rebelling against their owner humans. This was written as a satire to USSR under Stalin era. It’s a funny yet very deep meaning novel which has very simpe English. All the animals speak only single line clear sentences.

One of the most famous authors for kids in the world is Roald Dahl. He’s even familiar to the adults. Starting to learn English with a children’s book is one of the best ways to start learning English.

Lord Of The Flies – William Golding: 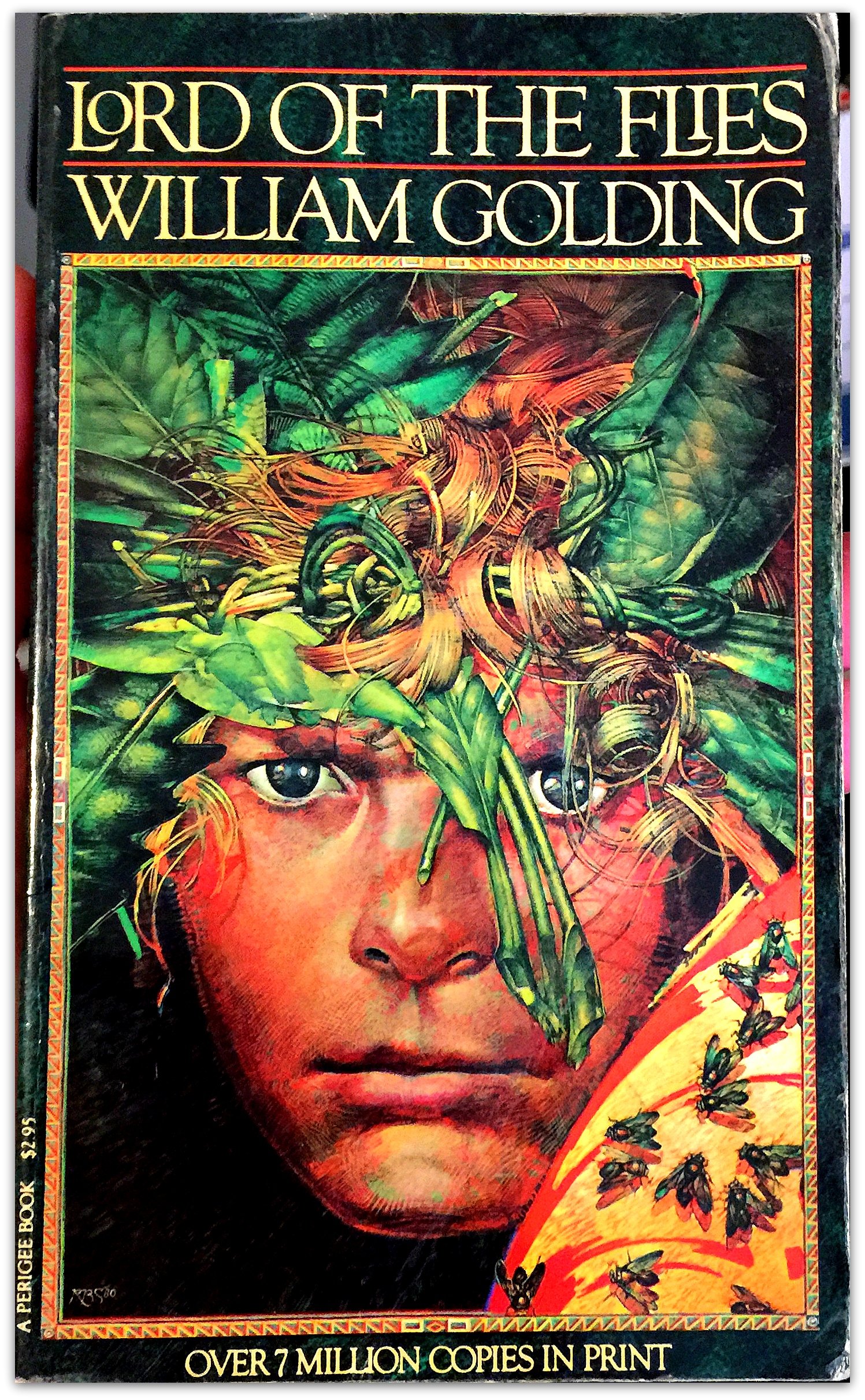 This book is very popular and is also included in syllabus for many students all over the world. Group of boys are left in isolated desert Island, then those boys crate a society of their own with ruthless rules and behavior. William uses dramatic sentences and poetry type lines, which causes the reader to feel himself in the place of the characters.

There are many more books and novels which will help in improving English language skills and be more fluent than before. These are the best books to read English for a beginner.